THE BLOUKRANS BRIDGE – A HISTORY

Construction started on the Bloukrans Bridge in February 1980, running through to its completion in June 1983. This bridge, along with its smaller siblings, the Groot and Bobbejaans River Bridges, cut considerable time off the journey between Plettenberg Bay and Port Elizabeth, by eliminating the need to travel down the three winding pass roads through these gorges.

Constructed by Murray and Roberts and Concor, the bridge stands at a height of 216m above the Bloukrans River. Its central span is 272m and the bridge is 451m in length in total. The gorge itself forms the border between the Western and Eastern Cape.

Today the bridge is the site of the world’s highest commercial bungee jump, operated by Face Adrenalin since 1997. As an addition to the bungee jump, we now offer the chance at walking out onto the bridge arch for a unique view of the bridge and the gorge below. 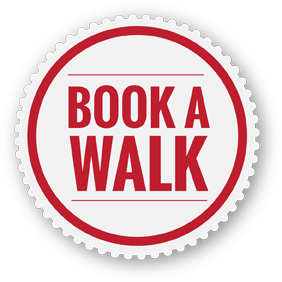 The Bridge
The Walk
The Restaurant
BLAUWKRANZ
Staying over in the area?
Check out Tranquility B&B

Join us at Tranquility B&B and experience this wonderful place where the Ocean and the Forests meet in magnificent splendor. Leave the world behind you and let your worries seep away and let nature renew your soul.